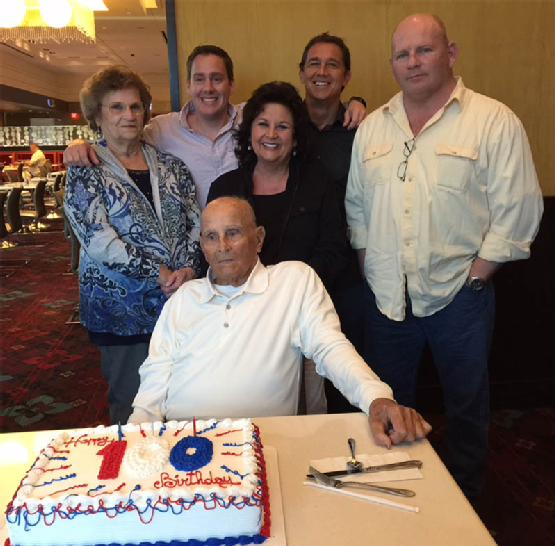 Pastry Chef Elena Jackson of the Palace Café & Bakery made a fresh-baked birthday cake in red, white and blue icing to represent Rogers’ favorite slot machine. Lezra was presented with balloons and a gift, as Palace Casino Resort associates, friends and family members sang ‘Happy Birthday’ to him.

Lezra Rogers has been a member of Palace Casino Resort’s player’s club since March 2005. “Mr. Rogers is like a family member to many of us here at the Palace,“ stated Eliza Mims, slot attendant. Lezra is a native of Moss Point. He has two daughters, seven grandchildren, six great-grandchildren and three great-great-grandchildren.

Reward yourself with a trip to the coast’s first smoke-free casino. Whether you’re taking a seat at the table, or going head to head with your favorite machine, we bet you’ll feel like royalty. With over 800 state-of-the-art slots and a wide variety of classic table games, we are the place where winners come to play. 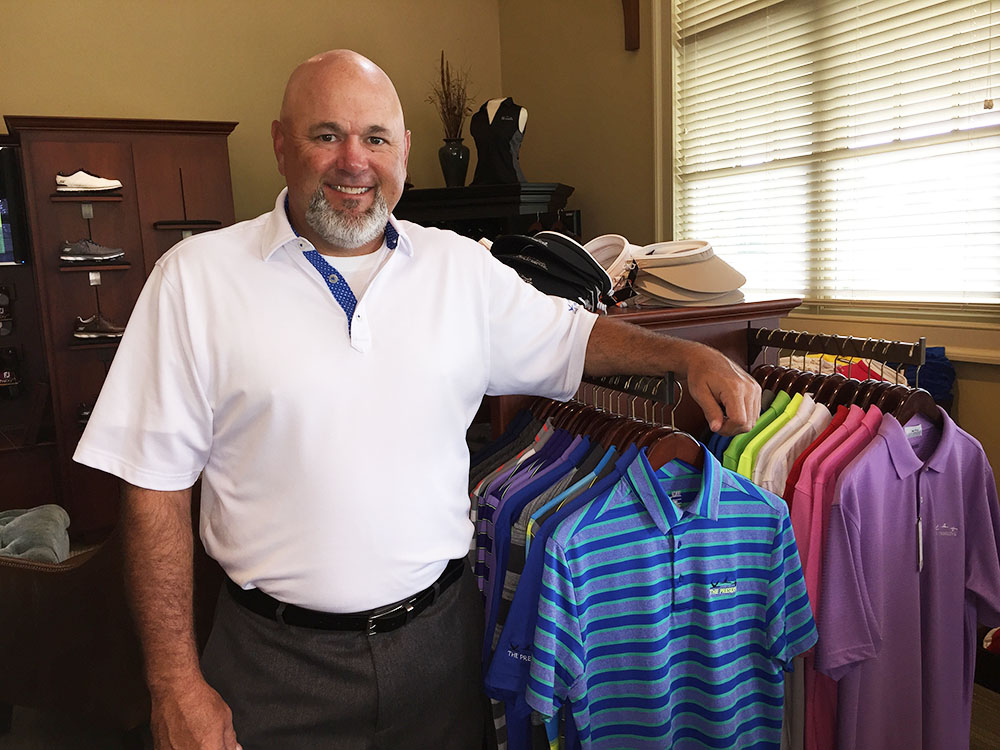 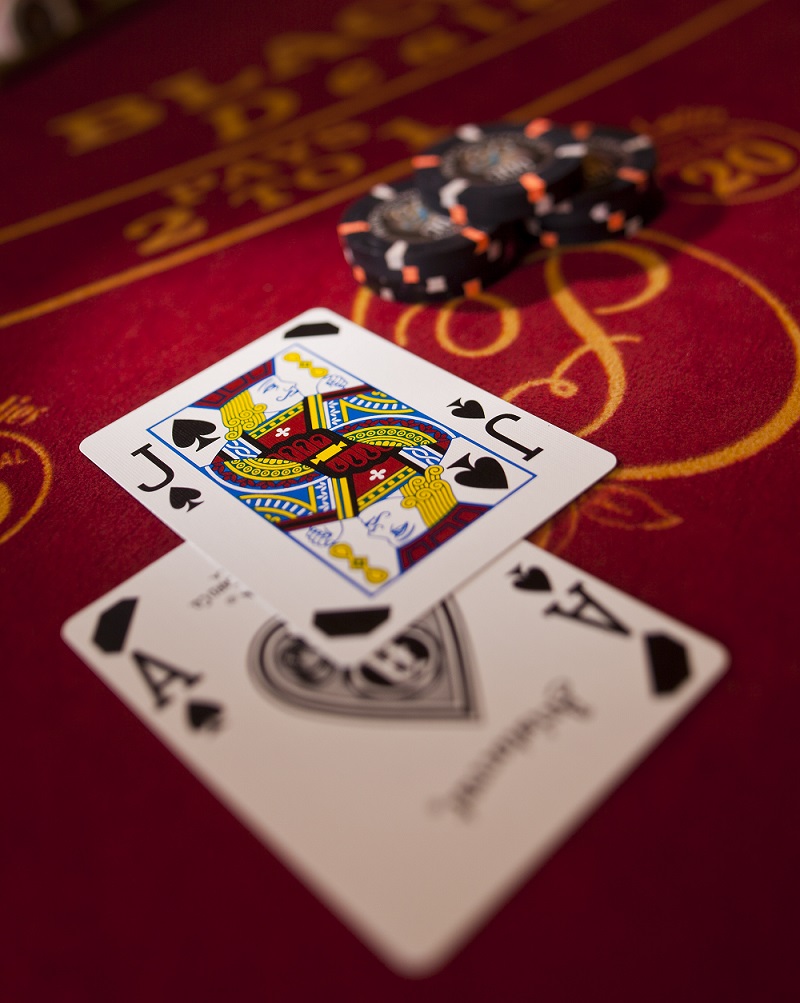 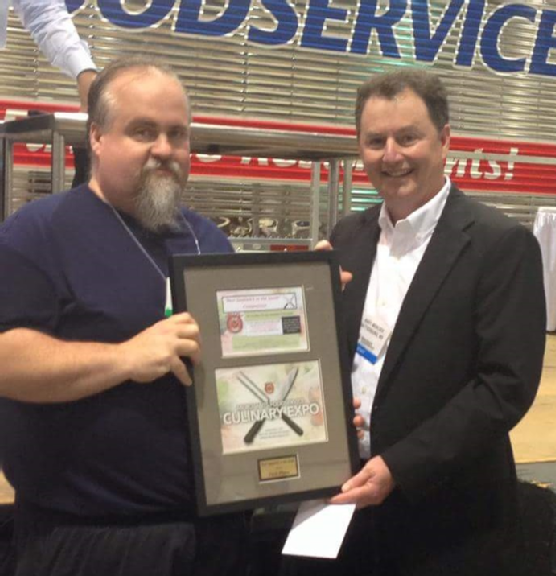 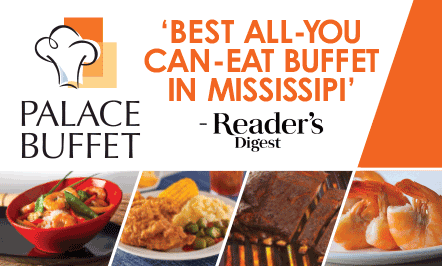