As the world prepares to celebrate Earth Day on April 22, the Palace Casino Resort continues their commitment to our environment by making improvements to reduce the resort’s energy usage. The resort’s most recent project includes replacing over 900 fixtures and lights, in addition to thermostats in all hotel guest rooms.

The 900+ fixtures and lamps replaced will result in an estimated annual savings of 315,630 kilowatt-hours. In January, the resort completed a guest room thermostat project, which included replacement of 252 thermostats. The new, smart, electronic Telkonet thermostats interface with a system at the hotel front desk, which allows unsold guest rooms and suites to automatically be adjusted to higher efficiency settings.

“Palace Casino Resort is committed to green practices such as recycling and energy conservation,” said General Manager, Keith Crosby. “The improvements we’ve made not only make good business sense, but also help our local community and the entire planet, by reducing our greenhouse gas emissions,” Crosby continued.

The recent improvements are the third phase of Palace Casino Resort’s commitment to reduce greenhouse gas emissions. In July 2016, the resort replaced 563 exterior fixtures with LED lighting to reduce related energy use by 80%, from 866,589 kilowatt-hours annually to only 176,281 kilowatt-hours. The total cost of that portion of the project was $128,000.

The Palace initially worked with Mississippi Power through its Large Commercial/Industrial Business Program and received an incentive check from the program for $41,387, bringing the total investment down to $86,613. The projected energy savings of $55,225 per year means the return on the investment will be realized in less than two years.

In June 2015, Palace Casino Resort was also awarded the status of a Silver Level GreenLeader by TripAdvisor. Environmentally conscious travelers can search for accommodations that have TripAdvisor GreenLeaders status on the TripAdvisor site and view a detailed list of environmentally-friendly practices that they can expect at each location.

PURE, The Palace Spa, Named in list of 10 Best Spas in Mississippi 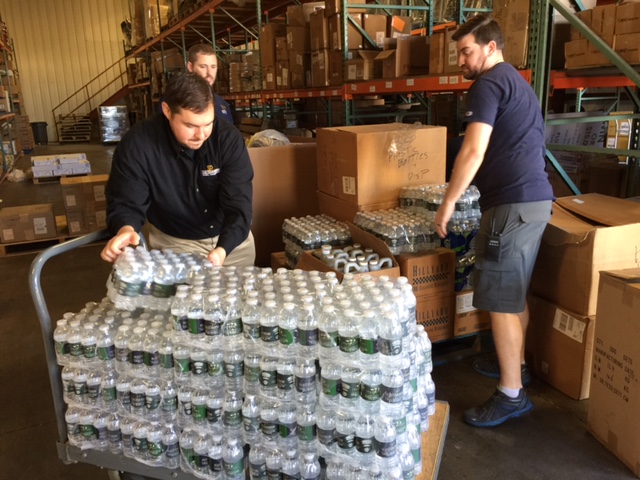 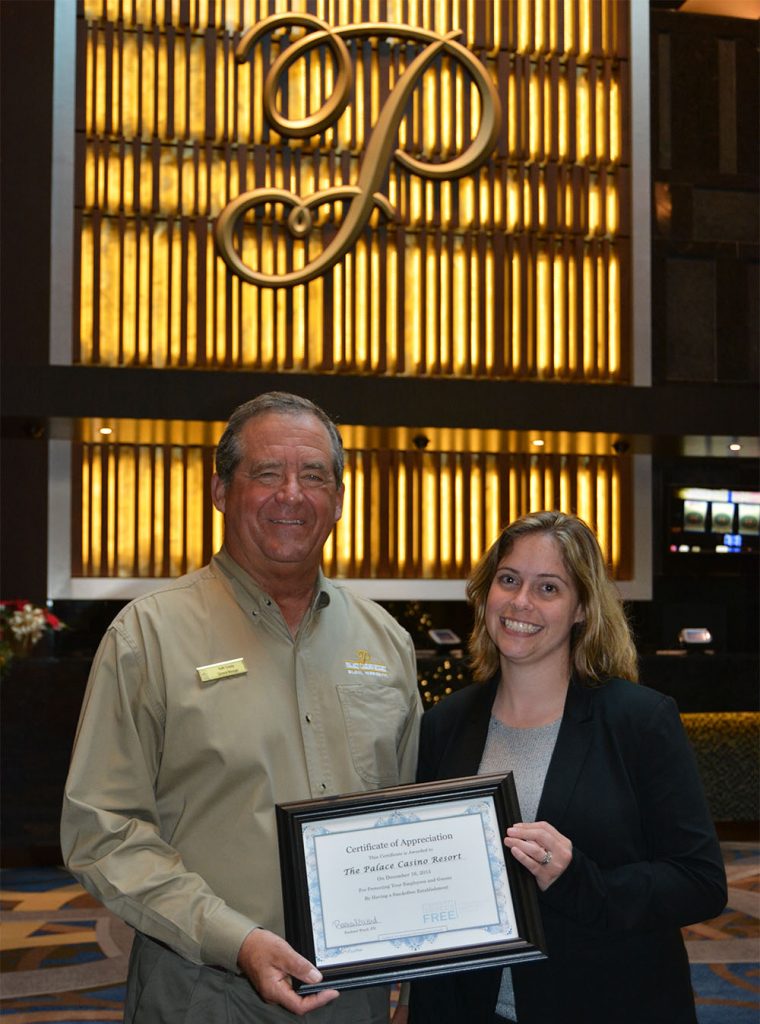 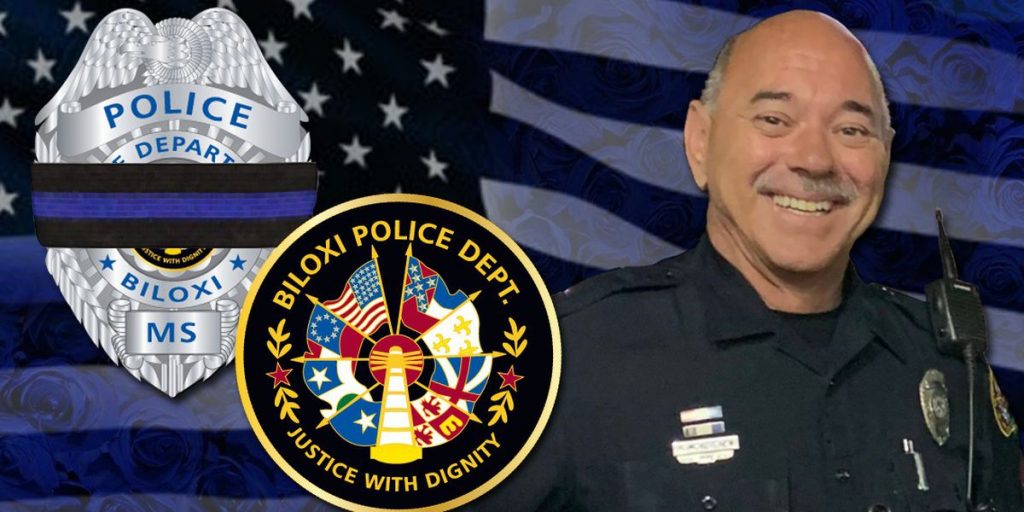