Dean Kronauer, Executive Chef at the Palace Buffet, recently placed in the Top 10 in the World Sandwich Championship category of the World Food Championships!

The World Food Championships is the largest competition in food sport, where champions of previous events convene in Kissimmee, Florida, for a chance at winning the ultimate food crown and a share of $300,000. This was Chef Dean’s second time participating in this prestigious food competition. He competed in the sandwich category in 2012.

The World Sandwich Championship, which took place from November 3 – 10, pitted 27 of the world’s best sandwich-makers against each other, and the clock, in a tournament-style competition.

Each competitor prepared two different dishes for entry in round one. The first Structured Build entry was a Ribeye Steak Sandwich, which required all of the competitors to use product provided by The Kansas City Steak Company. The second entry was the competitor’s choice, a Signature Dish.

Chef Dean’s first entry was a Bacon-Jamming Ribeye Steak Sandwich. His second entry was his signature Southern Shrimp Boil Wrap, which advanced him into the Top 10 for the Final Round of the competition. Chef Dean’s final entry was a Seared Salmon with Poached Egg Sandwich, with which he won ninth place overall.

Chef Dean qualified to compete in the World Food Championships by winning first place at the Merchants Foodservice Culinary Expo in March 2015 with his Southern Shrimp Boil Wrap in the ‘Best Sandwich of the South’ category. This culinary creation is his own recipe of boiled shrimp, diced red potatos, yellow cut corn, red onion, chopped cilantro, iceberg lettuce and Cajun remoulade sauce, wrapped in a flour tortilla. Chef Dean’s Southern Shrimp Boil Wrap was a menu favorite this past summer at Wahoo’s Poolside Bar & Grill at the Palace.

Dean Kronauer’s passion for food began at an early age as he watched and admired his mother and military cook father both prepare meals at home. He received lessons on cooking Southern food from scratch from his grandmother. Chef Dean first started cooking professionally at a donut shop, and then moved on to a diner with numerous kitchen responsibilities. It was at this job where he started developing his own recipes and style of cooking. Chef Dean joined the Food & Beverage team at Palace Casino Resort in August 2001, and he was promoted to his current position of Buffet Executive Chef in October 2005. 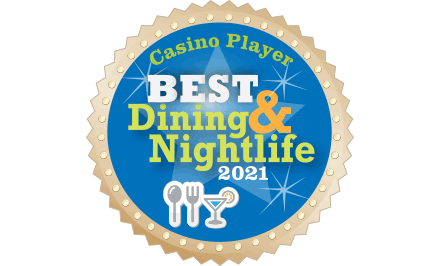 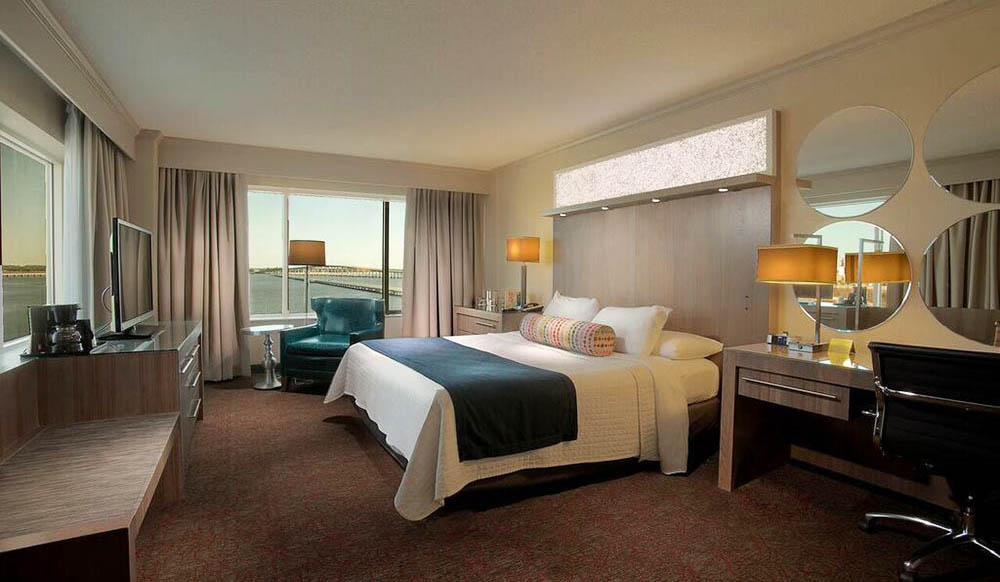 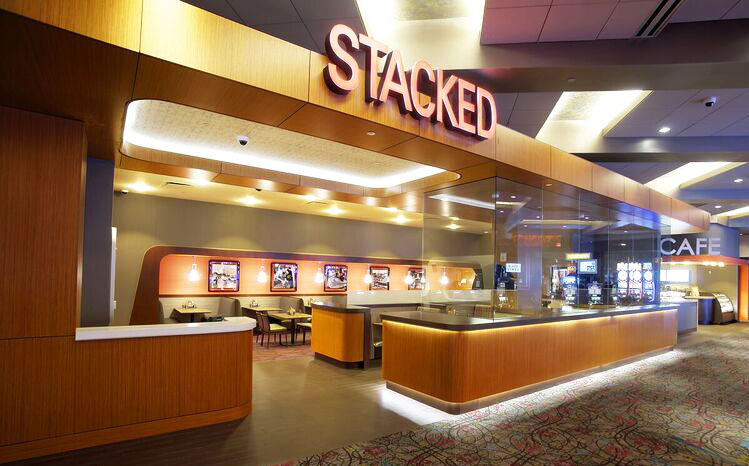